On September 20, France won the World Paella Day Cup in Valenda, Spain, honoring the most iconic dish in Valencia's gastronomy. The World Paella Day Cup is a competition to find and crown the best paella chef from one of 10 chefs participating from around the world. This year, Eric Gil, the chef representing France, took the prize with a duck confit and mushroom paella.

The day started at 10:00 a.m. with the competitions, including Ecuador against Finland, France against Italy, Argentina against Mexico, Switzerland against Canada and Japan against the United Arab Emirates. Ultimately, Eric Gil from France, was recognized as this year's winner. Chef Gil grew up making paella every Sunday for his family in Valencia, where they lived for almost 20 years before returning to his native Avignon.

New flavors and combinations came to light during this edition of the World Paella Day Cup, inspired by each chef's country of origin. Yuki Kawaguchi, the chef representing Japan, infused his paella with Chinese mitten crab, green onions, and fried sea anemones. At the same time, finalist Chef Jani Paasikoski from Finland, experimented with reindeer, boletus, onion, tomato, and blueberries to create an explosion of flavors, while showcasing his Paella cooking for influencers, the press, and the public.

"The paella is a work of art and a staple dish that Valencia is proud to honor. It is the embodiment of what this city represents, which is culture, flavor, and our spirit of hospitality and livelihood," says Maximo Caletrío, promotions manager for Canada and the U.S, Visit Valencia Foundation. "I am sure Chef Gil will serve as inspiration to many aspiring food entrepreneurs and renowned chefs who are pushing the boundaries of Valencia's gastrotourism offering every day, helping the city further establish itself as Spain's culinary capital."

To raise the stakes, this year, the finalist participated in the World Paella Day Stage Valencia experience: three days of immersion in the culture of paella, with formative excursions through the Huerta de Valencia, the rice fields of the Albufera Natural Park, the Central Market, a paella factory, and a Valencian winery, among others. This is the training phase ahead of the competition allowing the finalists to explore the birthplace of paella as well as attend different workshops with some of the most prominent paella chefs and producers in the industry. Experts giving tips and guidance on how to create the perfect dish include Santos Ruiz from D.O Arroz de València, Toni Montoliu, owner, and chef of Barraca de Toni Montoliu, Rafa Margós, the Bairetes' chef and Chabe Soler, winner of the WPD Cup 2020.

The event was a complete success, with many watching the competition and award ceremony live and through online stream. Paella is a source of pride for the Valencian people, and it is an important part of their contribution to the world. As Caletrío shares that "food brings people together and I'd like to think many connections have been made around the world over a good plate of paella." This year, World Paella Day evolved beyond just the flagship event in Valencia. Other events and promotions in support of World Paella Day took place in China, India, and Canada. 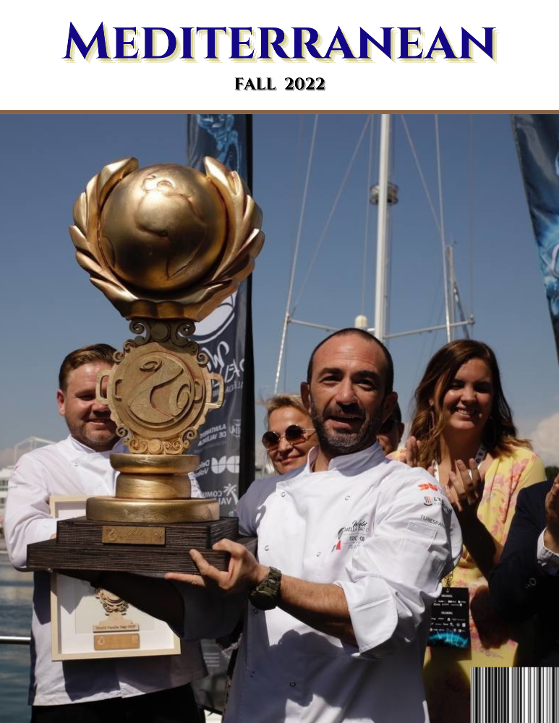