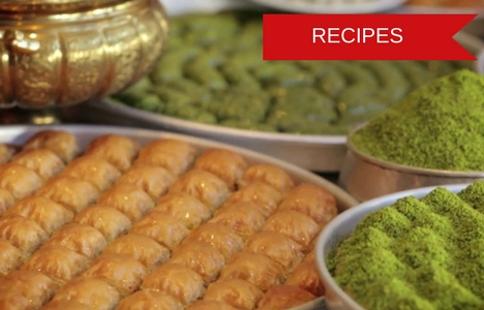 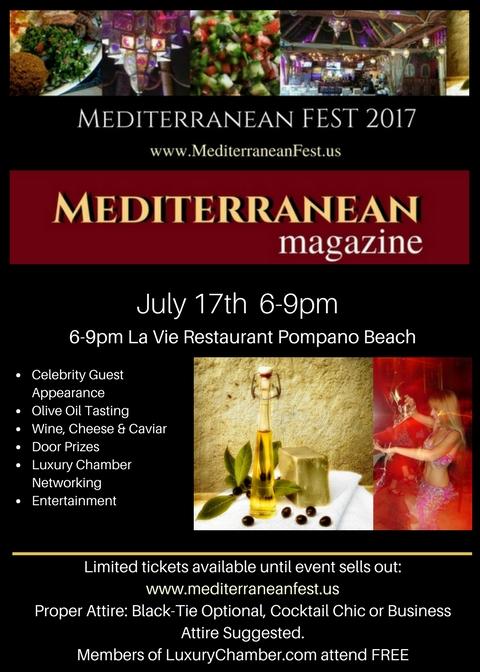 Celso Cano and Dr. Mesut Özgen  present a program of solo and duo works from Renaissance, Latin American, and Turkish guitar repertoire, as well as their own compositions.

Trio Anka of Ankara-Turkey, comprised of guitarist Kagan Korad, tenor Ayhan Ustuk, and cellist Demet Gökalp, was formed in 2012 and presented their first concert as a trio in Izmir, Turkey. Each of its members also being an accomplished soloist, the trio appeared in many international festivals, such as Sevda Cenap And Music Festival in Ankara, Bellapais Music Festival in Cyprus, and Guitar Art Festival in Belgrade. The unique and warm sound of this unusual chamber group is critically acclaimed with their original arrangements of music by mostly mediterranean composers, including Joaquin Rodrigo, Roland Dyens, Carlo Domeniconi, Gaetano Donizetti, Jules Massenet, and Manuel de Falla. 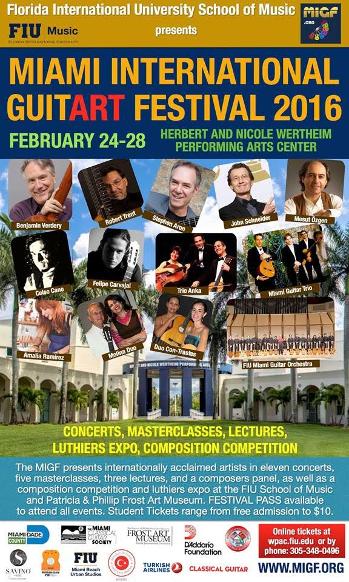 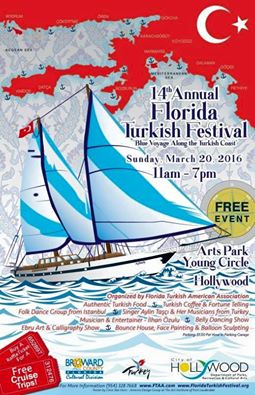 Welcome to Mediterranean Magazine of South Florida.  Here you can find everything you need pertaining to the South Florida Turkish Community including: News, Restaurants, Festivals, Local Embassies, Language Classes and much more!

Florida Turkish Consulate is under the jurisdiction of New York City

Istanbul on the Beach - Turkish Restaurant

Turkish authorities have arrested two judges who recently ordered the release of over 70 suspects detained on charges of affiliation to US-based opposition cleric Fethullah Gülen and attempts to overthrow the incumbent administration.

Metin Özçelik, judge of the Istanbul 29th Penal Court of First Instance, was arrested on April 30 following an order from the Bakirkoy 2nd High Criminal Court in Istanbul.

Mustafa Başer, from the Istanbul 32nd Penal Court of First Instance, was referred to court and subsequently arrested on Friday.

The judiciary died today. I extend my condolences to the Turkish nation,” Başer tweeted minutes after Thursday’s court ruling on his arrest.

The two judges were recently suspended by Turkey’s Supreme Board of Judges and Prosecutors (HSYK) following their weekend verdict for the release of 74 former police officers and the head of the Samanyolu TV channel Hidayet Karaca from police custody.

President Recep Tayyip Erdogan has welcomed the detention orders, describing as illegal the earlier court ruling by the two judges to release Karaca and the officers.

Both judges have been charged with membership of “an armed terrorist organization” and impeding the work of the government.

Karaca and the police officers are believed to be followers of Gülen, whom Erdogan has accused of being behind corruption allegations and social media leaks against his government.

Chairman of Turkey’s Supreme Court of Appeals, Ismail Rustu Cirit, defended the arrests of the judges, saying they had “acted unlawfully.”

Defense Minister Ismet Yilmaz said it was possible for one judge to rule for the arrest of another judge.

“Everybody should respect the judiciary. The nation should be able to trust the work of the judicial mechanisms. We have trust in them,” Yilmaz commented.

Meanwhile, the European Union has highlighted the importance of the rule of law and the independence of Turkish judiciary over the case of the two judges.

“We would like to use this opportunity to recall the principles of the rule of law, including the independence of the judiciary, to which Turkey as an EU candidate country has committed to. We hope the case will be dealt with in a transparent manner and in full clarity in line with relevant judicial rules and procedures and in conformity with the Turkish Constitution,” said Maja Kocijancic, the European Commission spokeswoman for neighborhood policy and enlargement negotiations.

Turkey’s ruling Justice and Development (AK) Party has sacked thousands of police officers and dozens of judges in what is seen as an attempt to stop a legal investigation into alleged cases of graft and abuse of power.

The government’s introduction of some legislation for tightening the grip on judiciary and the Internet has triggered huge criticism inside and outside of the country, with many activists calling them direct violation of people’s right for democracy and freedom of expression in Turkey.