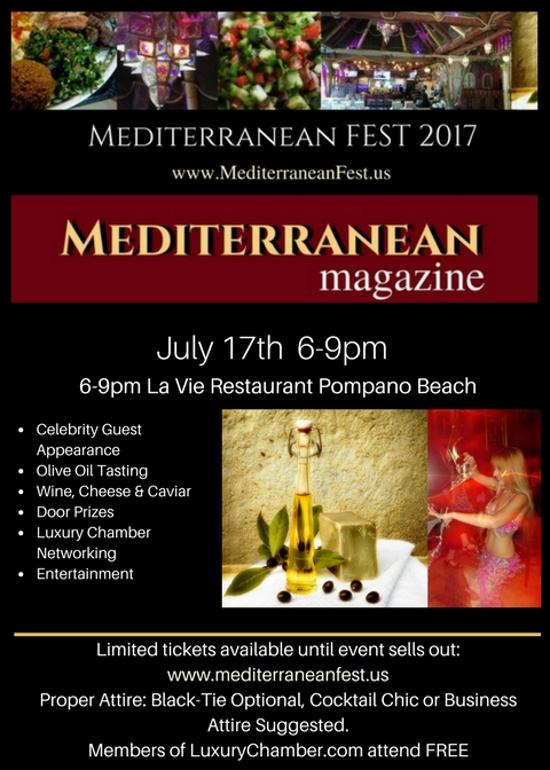 Welcome to the Syrian Community of South Florida page.  The largest Syrian Community in South Florida are Syrian-Jews or Jewish People from Syria who reside here now.  Paula Abdul is Syrian Jewish and comedian Seinfeld is also a Syrian Jew.The Syrian-Jews are are a very tight knit group of Syrians whom spend the winter months in Florida at Porto Vita Condos in Aventura, Florida and the summer months in Deal, New Jersey.  The Syrian-Jews are great philanthropists, great people in general and certainly great businessmen dealing in electronics, import-export, international business and retail.  They tend to not allow intermarriage as some other groups do and they stick together.  If you have info about other Syrians or Syrian eventsin South Florida feel free to email to: eventsinsouthflorida@gmail.com